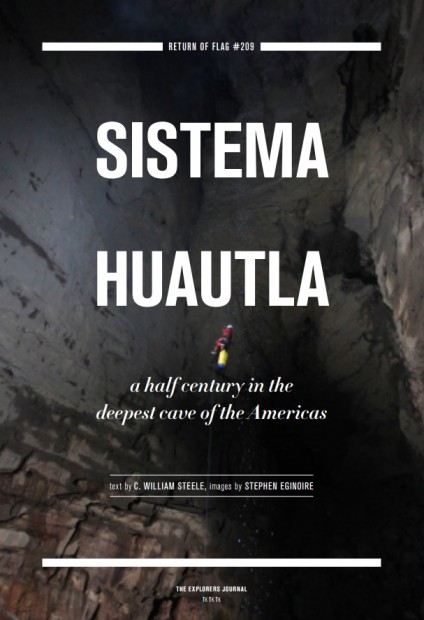 Cover of the spring issue of The Explorers Journal. Image via Bill Steele

Penned by Bill Steele, the article commemorates the 50th anniversary of the discovery of the caves in the Huautla de Jimenez, Oaxaca, Mexico by cavers.

Copies of the Journal are available at through the Explorers Club at zinio.com for $5.95, shipping and tax included.