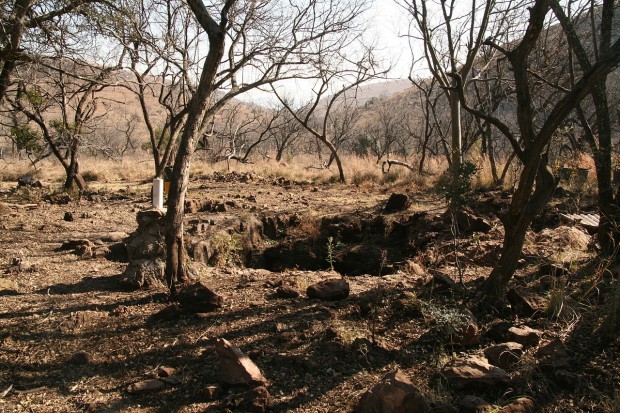 A collapsed cave that has turned out to be one of the richest fossil sites is Africa is getting a face lift that will see it turned into a live laboratory where visitors can watch the researchers at work.

In an interview with NakedScientist, Professor Lee Berger, who is leading the project, talked of the progress so far.

Located about 45 kilometers (28 miles) northwest of Johannesburg, South Africa, the Malapa fossil site was first discovered in 2008 when Berger’s 9-year-old son Matthew came upon a fossilized clavicle of a new species, later classified Australopithecus sediba, while exploring the area with his dad.

Since then, the two-million-year-old remains of 5 other individuals, in varying degrees of completeness, have been discovered. 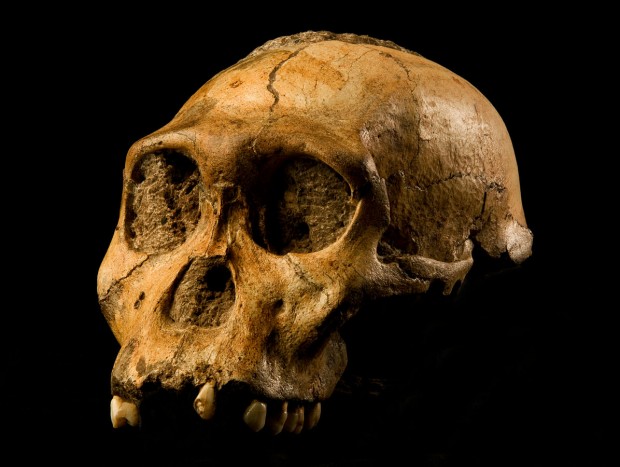 The cranium of Malapa hominid 1 (MH1) from South Africa, the holotype for Australopithecus sediba. Photo by Brett Eloff/Wikimedia

Beyond the discovery of a new species, what makes the site exceptional is that rock the fossils are found in has also preserved organic matter.

It was these circumstances that led to the decision to build a protective structure over the site. Along they way, a lot of thought was given to how to design a structure that wouldn’t stick out in the pristine 8,000-hectare nature reserve where the cave is located, but would still be spectacular for visitors.

And I know that sounds like an oxymoron, something that’s invisible and spectacular. That’s why we went to so much design effort and ended up with almost an organic structure itself, almost a beetle-like structure that sits over this site. Professor Lee Berger, University of the Witwatersrand

With a walkway suspended inside some 2-3 meters (6 to 10 feet) over the site, visitors will soon be able to watch the researchers at work as they continue to uncover new fossils. It will likely be the only place in the world for tourists to watch the live discovery of a hominid.

If you’re a tourist, you can actually come and stand over to watch us excavate. Professor Lee Berger, University of the Witwatersrand