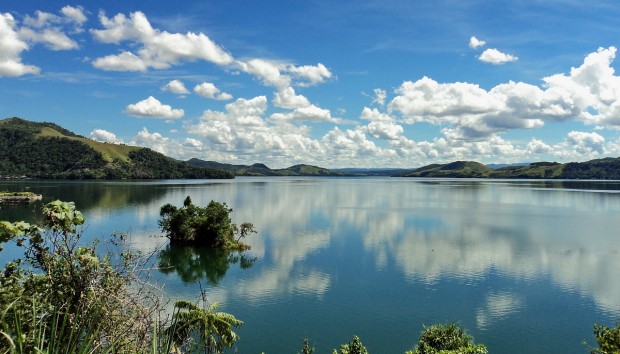 Representatives from the The Archaeology Office of Jayapura, told Antara News over the weekend that the three caves are called Rukhabulu Awabu, Ifeli-feli and Ceruk Reugable.

The findings of the marine mollusc shells in the Reugable site and Cave Rukhabulu Awabhu, illustrate that in the past the inhabitants of the two sites have been consuming marine mollusks. This indicates that the prehistoric men have already had communications with each other as proven by the findings of the sea mollusc shells in the caves. Hari Suroto, Jayapura Archaeology Office

Further evidence of communication with others is the pottery which—found blackened from being used to cook over a fire—could not have been made from the soil in and around the caves.