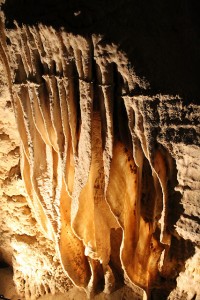 It’s time for a review of the ten most popular titbits of caving news published on Caving News in the last 30 days.

January ended up being so news filled that there were many things that didn’t quite make the list, but are still worthy to note.

One of those stories is the release of new estimates of bats killed by white-nose syndrome, by the U.S. Fish and Wildlife Service, and the prompt response by the National Speleological Society questioning those estimates and the lack of data provided with them.

And now, here are the ten most popular articles on caving news for January 2012, ordered by the number of views.