Indiana’s Marengo Cave is Accepting Applications for the 2015 Season 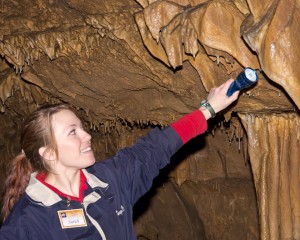 Indiana’s Marengo Cave is now accepting applications for their 2015 spring and summer seasons.

In a recent post on Facebook, the U.S. National Natural Landmark announced that they are currently hiring adult/college aged folks for the spring season, followed up by a second round of hiring for the summer season that will be open to high school students aged 16 and up.

For more information or to apply for one of the positions, visit the jobs page on the Marengo Cave website.