Ask Cavers: Who are the Most Celebrated Cavers? 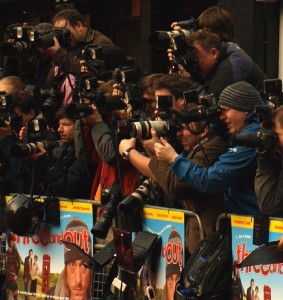 Paparazzi in London. Photo by internets_dairy/flickr

Most activities have at least a few figures who’ve risen to celebrity status among their peers, caving is likely not an exception.

For this week’s Ask Cavers question we want to hear who the underground celebrities are, and what they did to achieve their fame.

Fun fact: This question was almost phased as ‘who are the caving rock stars?’ but that would have undoubtedly caused confusion due to the strong connection between caving and music.