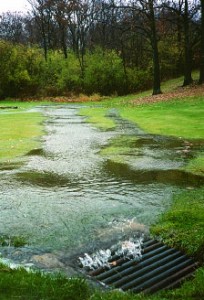 A U.S. Forest Service plan to thin the forest near Payson, Arizona has area cavers concerned that it may have a negative impact on the cave systems below.

The thick woods above the caves act as a filter for rain before it enters the caves. Without the filter, soil could erode and clog the caves with sediment.

This is where all that runoff goes. So anything you disturb up there ultimately ends up here, Brian Rackley, Area Caver

Although the plan to thin the forest calls for a buffer zone around the caves, the cavers don’t believe that it is large enough.