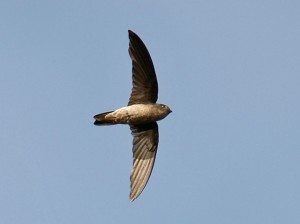 In the 1930’s around 1.7 million black-nest swiftlets called the caves of Malaysia’s Niah National Park home. Now only around 100,000 remain.

The decrease is being attributed to harvesting the edible nests of the birds, which are considered a delicacy and even aphrodisiac in Asia.

In order to increase the population the Sarawak Forestry Corporation sets temporary bans on from harvesting the nests to allow the swiftlets to nest their eggs.

In addition only licensed harvesters are allowed to remove the nests, who sell them for around 100 Malaysian Ringgits ($32 USD) per kilogram.

Although there are four other areas involved, Lambir National Park, Bukit Tiban National Park, Similajau National Park and Sibuti Wildlife Sanctuary, as much as 95 per cent of the harvesting is conducted in the Great Cave of Niah in Niah National Park.