Poll: Have you ever broken a speleothem? 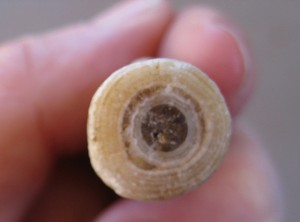 An interesting poll question was posed to us recently. What percentage of cavers have broken a speleothem, whether it be intentionally or accidentally?

The nice thing about asking a question like this in an anonymous poll is exactly that, its anonymous. That being said, for those brave enough to tell us, it would be really interesting to hear the stories behind the “yes” answers. What led to the accident, or what intentional reason was there to break a speleothem?

Have you ever, accidentially or on purpose, broken a speleothem?

The results of last weeks poll suggest that most readers will record their trips, however not necessicarily every one.