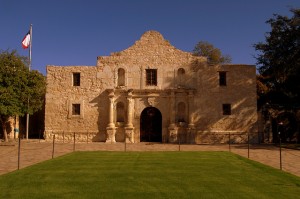 Nine rare, cave-dwelling invertebrates that live in the caves of Bexar County, Texas have their homes protected thanks to a decision by the U.S. Fish and Wildlife Service that finalized protection of 4,200 acres of critical habitat.

All it will take to save these unique creatures, some of which have lost the power of sight and all their color as they evolved in the dark, are modest restrictions on urban sprawl in Bexar County. Noah Greenwald, Center for Biological Diversity Endangered Species Director

Although some 1,700 acres less than a February 2011 proposal, the area is still almost quadruple the size of a 2003 designation that failed to include many important sites.

The decision was made in response to a lawsuit by the Center for Biological Diversity, Citizen’s Alliance for Smart Expansion and Aquifer Guardians in Urban Areas.