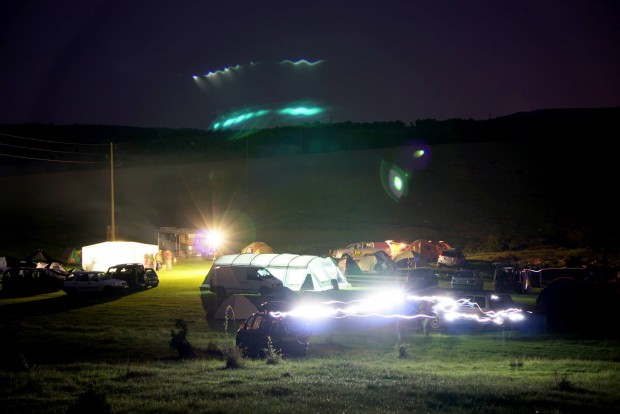 The camp at night. Photo via Cave Rescue Bulgaria

Over 150 people from 18 clubs across Bulgaria recently gathered together for the 2015 Bulgarian Federation of Speleology Technical Review.

The event took place this past weekend near the village of Karlukovo, home to a large number of caves.

Twelve teams participated in the technical review, a team competition for young cavers, on May 1st which tested knots tying skills, passing a cave rope system consisting of a Traverse line, Tyrolean and a vertical pitch, cave mapping, administering first aid to an injured caver in a vertical cave, camp building and map orienteering. 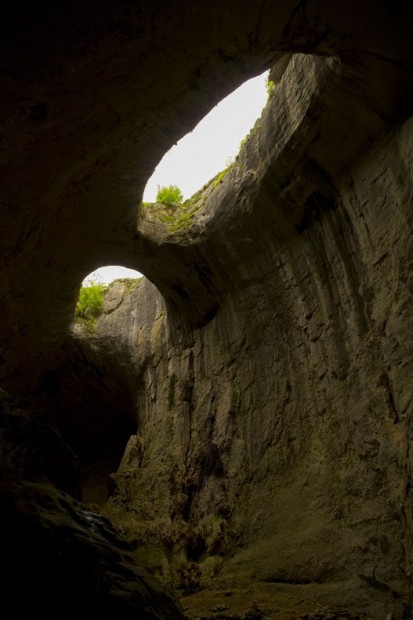 Individual awards also went to Danial Dimitrov from Speleo Club Varna for the best performance, Tsvetan Tsvetkov from Mezdra Caving Club for best progress since the previous year, Diana Neeva from Black Peak Caving Club for rigging under stress; Borislav Paunovski from Caving Club and Speleo School Sofia for best results in traverse passing and tent folding and Anna from Academic for the most calm performance. 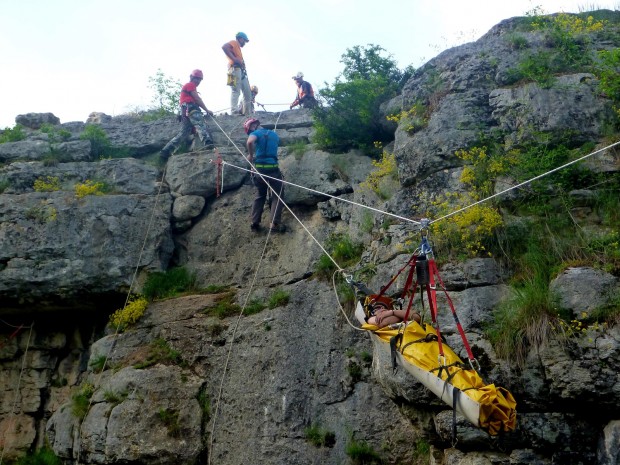 Meanwhile Cave Rescue Bulgaria conducted a couple of cave rescue exercises at the small entrance of Prohodna cave. Accidents were simulated where the injured person had to be immobilized and transferred safely in the rescue stretcher through different pitches.

The event ended with a meeting on Sunday May 3rd to methods and programs to train young cavers.