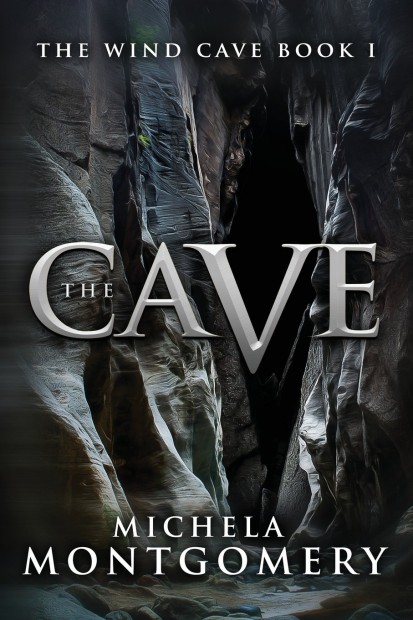 Titled The Cave: Wind Cave (Book 1), the publication is the first of an underground trilogy.

It begins when six young Stanford students depart on a four-day excursion inside Wind Cave, the sixth longest cave in the world at 142 miles (229 kilometres) long. Everything goes as planned until an incident occurs which destroys the elevator, damages the cave and leaves the characters in life-or-death battle for survival as they try to reach the surface.

Follow the characters as they wind their way through the broken passages—each of them revealing the real reason they came into the cave—as they bond and strain against new relationships and alliances as they search for the exit.

The book is available now, in paperback or as an eBook, on Amazon.

In addition, Montgomery will signing copies of the book from 11:00 am to 3:00 pm on Saturday May 2nd at the Barnes and Nobel on 3rd Street in Santa Monica, California.

Montgomery’s followup novel is slated to be released in July, while the final volume of The Cave trilogy is scheduled for a December release.