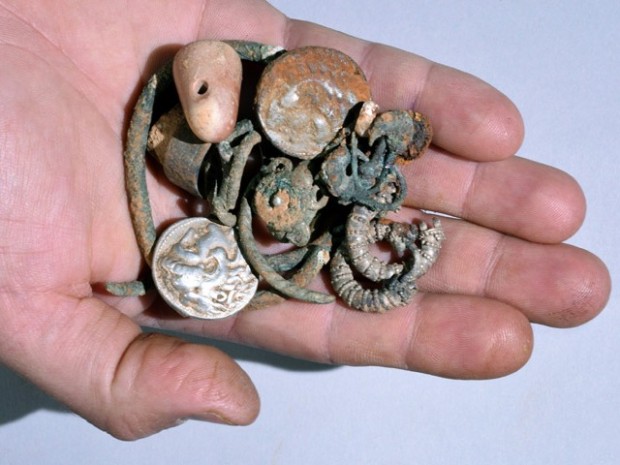 A cache of rare coins and silver and bronze objects were recentl uncovered in a large stalactite-filled cave in northern Israel by members of the Israeli Caving Club.

Two weeks ago Reuven Zakai, his son Chen Zakai and their friend Lior Halony, members of the Israeli Caving Club, set out to make preliminary preparations for a visit to one of the largest and well-hidden stalactite caves in the north. The three lowered themselves down in the ground, into the cave, and wriggled through a narrow passage in front of the cave. They wandered and crawled between the different parts of the cave for several hours. 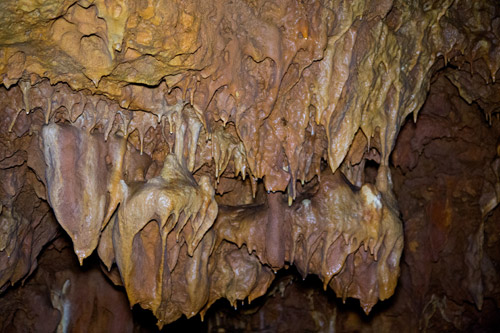 Stalactites in the cave. Photo by Shmuel Magal/Israel Antiquities Authority

The youngest member of the group, Chen, 21, says he forced his way into one of the narrow niches when he suddenly caught sight of a shining object. There he discovered two ancient silver coins which it later turned out had been minted during the reign of Alexander the Great who conquered the Land of Israel at the beginning of the Hellenistic period (late 4th century BCE). Several pieces of silver jewelry were found alongside the coins, among them rings, bracelets and earrings, which were apparently concealed in the cave, together inside a cloth pouch some 2,300 years ago.

The valuables might have been hidden in the cave by local residents who fled there during the period of governmental unrest stemming from the death of Alexander, a time when the Wars of the Diadochi broke out in Israel between Alexander’s heirs following his death. Presumably the cache was hidden in the hope of better days, but today we know that whoever buried the treasure never returned to collect it. Israel Antiquities Authority Archaeologists 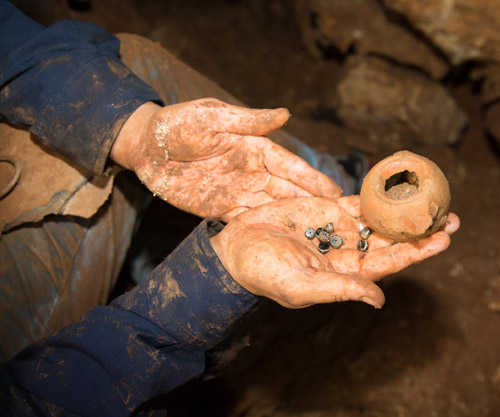 Agate stones that were part of a string of beads and the Hellenistic oil lamp in which the stones were kept. Photo by Shmuel Magal/Israel Antiquities Authority

At this point they believe they have found artifacts in the cave that first date to the Chalcolithic period c. 6,000 years ago; from the Early Bronze Age c. 5,000 years ago, the Biblical period 3,000 years ago and the Hellenistic period approximately 2,300 years ago. Numerous pottery vessels were also discovered in the cave.

In some regions of the cave ancient pottery vessels were found on which stalagmites had developed. Some of the pottery vessels had bonded with the limestone sediments and cannot be separated. The Israel Antiquities Authority reports that the combination of a stalactite cave and archaeological finds is both fascinating and rare. The finds in the cave will allow the researchers – archaeologists and geologists alike – to accurately date both the archaeological finds and the process of stalactite development.

They understood the importance of the archaeological discovery and exhibited exemplary civic behavior by immediately bringing these impressive archaeological finds to the attention of the IAA. After the gold treasure from Caesarea, this is the second time in the past month that citizens have reported significant archeological finds and we welcome this important trend. Thanks to these citizens’ awareness, researchers at the Israel Antiquities Authority will be able to expand the existing archaeological knowledge about the development of society and culture in the Land of Israel in antiquity. Amir Ganor, Israel Antiquities Authority Unit for the Prevention of Antiquities Robbery Director

Officials in the Israel Antiquities Authority want the location of the cave to remain secret because of the many hazards inside it. Apart from the concern that the archaeological strata and stalactites might be damaged, there is a real danger to visitors to the cave because there are hidden and extremely deep underground cavities in it through which one might fall. In addition, the Israel Antiquities Authority wishes to stress that crawling in caves is dangerous and requires appropriate training and safety equipment. 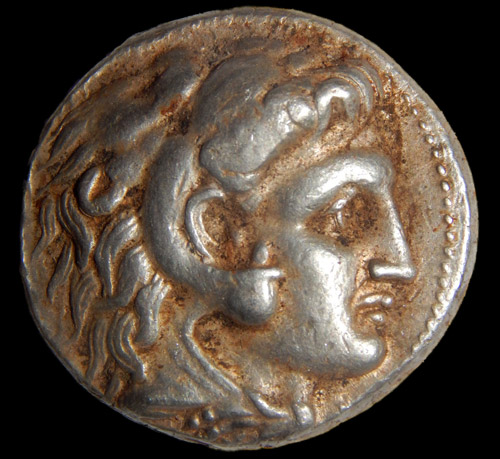