Listen: C is for Caves on New Zealand A to Z 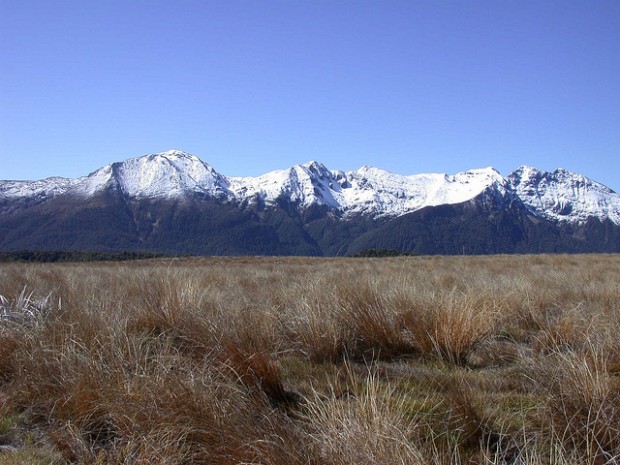 Learn about New Zealand’s caves, the featured topic on this week’s episode of New Zealand A to Z on Radio New Zealand.

Host Simon Mercep first interviews Hamish Campbell, a GNS Science geologist, who explains why New Zealand has so many caves and how they are formed.

Next up is Huia Davis, the chief guide for the Waitomo glow-worm cave, who talks about the value of caves and its glow-worms for tourism in New Zealand.

The whole interview runs 37 minutes, 37 seconds, including a couple of musical interludes.