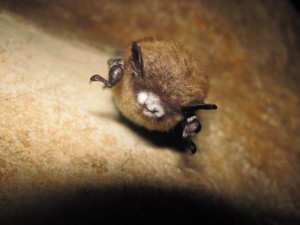 In an effort to try and slow the spread of white-nose syndrome, Tennessee has extended it’s closure of caves on state lands that began in 2009.

The directive which closed all public access to caves, sinkholes, tunnels and abandoned mines on land owned by the Tennessee Wildlife Resources Agency, the Tennessee Department of Environment and Conservation and the TDA Division of Forestry has not prevented the spread of WNS into the state, which has now confirmations of the disease in 11 counties.

Additionally, the Nature Conservancy followed the state’s decision and extended the closure on all caves located on their property as well. Other organizations to close caves on their land include the Great Smoky Mountains National Park, the U.S. Forest Service and the Tennessee Valley Authority.

On a positive note, the announcement mentions that recreational caving organizations will be contacted during the next year in order to determine the best way to “manage the spread of this disease while maintaining high quality recreation”.