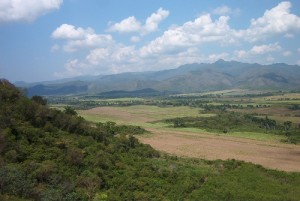 New cave art has been found in three locations in Cuba’s Imias Wild Reserve in the eastern province of Guantanamo.

Discovered during an expedition by members of the Speleological Society of Cuba and the Cuban Cave Art Research Group of the Institute of Anthropology, the paintings are done in red, a color that so far has only been seen in three other locations on the eastern region of the island.

The new finds highlight the importance of the region for future research and study.

To date, 285 cave art sites have been officially recorded in Cuba.