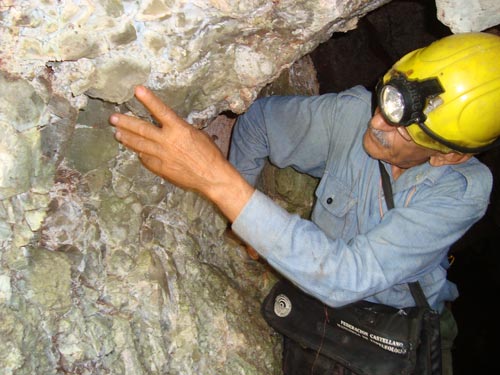 A five-year scientific study on the Mexico cave system in the Sierra de Cubitas Mountains of Cuba has recently concluded.

The Eduardo Alfredo Martel Speleologist Group led the research which was sponsored by the Group for Geographic, Speleologist and Environmental Studies.

Researchers camping in the cave focused on analyzing tectonic activities in the area and the saline intrusion which has damaged wells and several crops. They also looked at the cartography, geology, fauna and climate of the area and the connection of the cave system with the sea.