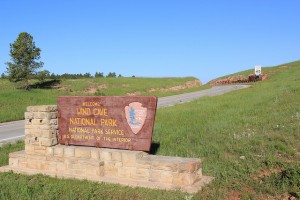 A new non-profit organization has just been formed. It’s mission; to “support and promote Wind Cave National Park as a natural and cultural treasure.” The group, calling themselves the Friends of Wind Cave will act as an advocate for the park, reinforcing the bond between the park and local community.

To kick things off, FWC has joined forces with the historic Hot Springs Theater to host a film festival this summer, presenting Ken Burns’ series “The National Parks: America’s Best Idea,”. The series begins on July 5th and continues throughout the summer.