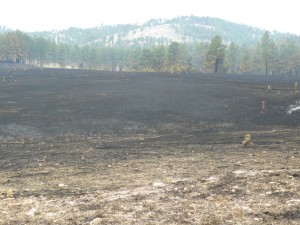 According to the latest, and predicted to be final updates, the fire is expected to be completely contained by noon today.

Firefighting efforts were aided by rain that fell on portions of the fire overnight on Wednesday which increased fuel moisture.

Although smoke continues to be seen, most of it is from interior islands of unburned fuels or from heavier fuels that are located well interior of the line.

Several engines and a hand crew that are being demobilized today have been reassigned to other incidences. Management of the fire will be turned back to the park with some crews remaining on scene to monitor and patrol.

Despite the fire, the park remains open. However, it’s back country and hiking trails are closed and visitors are strongly encouraged to stay on established roads and watch for emergency vehicles. 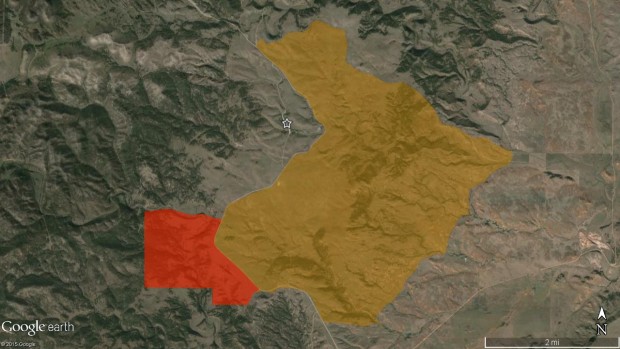 A map showing the park’s visitor center in relation to prescribed burn (red) and the wildfire (orange) at Wind Cave National Park.