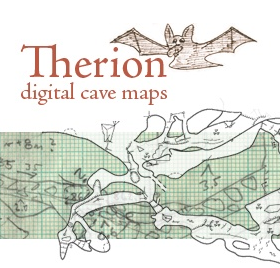 This bug fix release comes one month to the day after the previous version was announced.

5.3.13 introduces several patches from Wookey’s Debian distribution as well as an update to the Survex img parser which hopes to fix various errors.

Available for Linux, Windows, Mac OS X, Therion is completely free and doesn’t require any other commercial software to run.

For more information or to grab yourself a copy, visit therion.speleo.sk