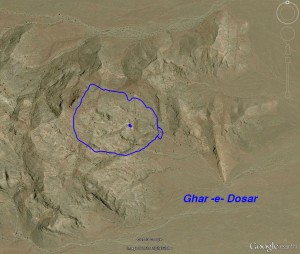 Iranian Cavers exploring a new cave have discovered one of the largest rooms in the world.

The limestone cave which contains it is known as Ghar-e-Dosar and is located near Mehriz, Yazd in central Iran.

Explored by cavers from Yazd and Isfahan, the explorers descended a winding vertical entrance for about 40 meters (130 feet) before entering a massive chamber.

Using AutoCAD, the team was also able to calculate that the size of the room is some 81,000 square meters (20 acres), making it, according to caverbob.com’s list of the world’s largest rooms, the fourth largest in the world. 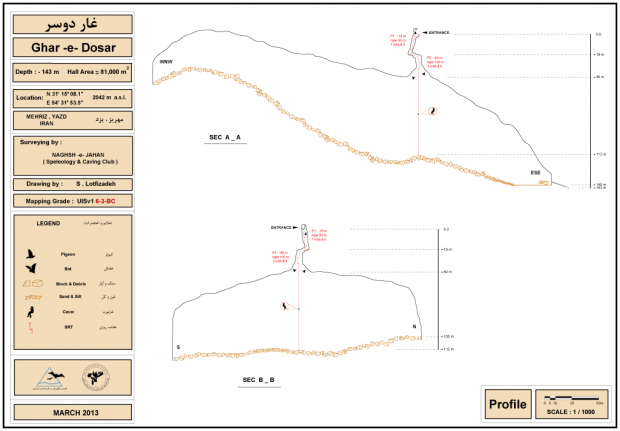 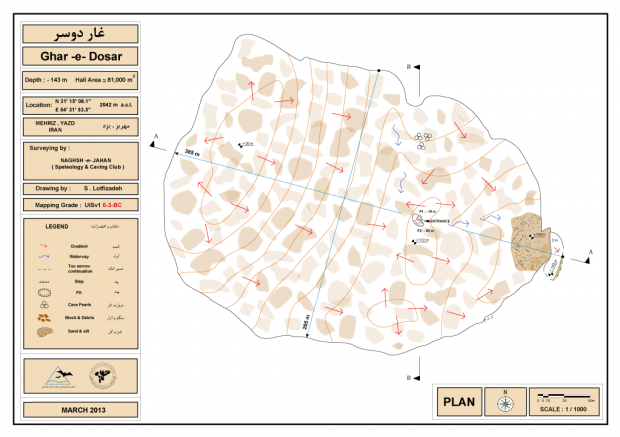