Ask Cavers: What are the Most Unexpected Situations you’ve Experienced? 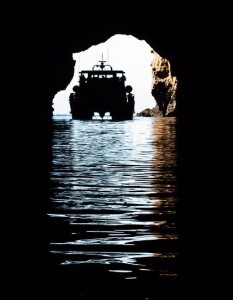 With the recent unfortunate incident when a vehicle fell into a cave, it reminded us that many unexpected things can go wrong during a caving trip.

As a result, for this week’s Ask Cavers question, we want to hear about some of the strangest most unexpected situations that you have experienced while you’ve been caving?