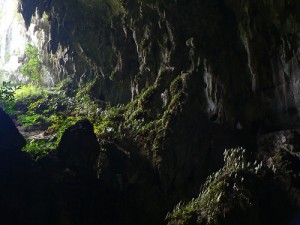 The attempt to get into the Malaysian Book of Records for the ‘Largest Participation in Caving Expedition’ saw a total 751 students take part in an expedition in Fairy Cave on October 5th and 6th.

The students, which represented eight faculties from the Universiti Malaysia Sarawak, began entering the cave at 5:00pm on the 5th with the Reserve Officers Training Unit leading the way marking the path.

The event is being touted as a major success by program director Abdul Rahman Nanyan who is excited to set the high benchmark.