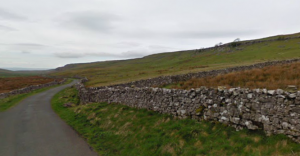 In their 58th rescue of the year, members of the Yorkshire’s Cave Rescue Organisation came to the assistance of a caver who became trapped during a solo caving trip.

The 52-year-old caver was on through trip of Simpson’s Pot last Saturday when he failed to follow the route. He became stuck when he abseiled down a blind shaft and pulled the rope down before realizing it was a dead end.

After an eight-hour wait members of the CRO discovered him safe and sound at the bottom of the pit and accompanied him back out of the cave.

The blind pit is a common place for cavers to become trapped and stresses the why it is essential for cavers to tell someone where they are going.