Poll: Are the Actors at Fault in Expendables 2 Bat Cave Fiasco? 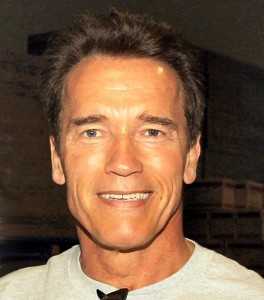 Recently it came out that Arnold Schwarzenegger and Sylvester Stallone are now getting flak from environmentalists for participating in the filming of their new movie, The Expendables 2, inside one of Europe’s largest bat caves.

Is it right to attack the actors for disturbing the bats? After all, the shoot was granted a permit by the government to film in the cave, and how should these actors or anyone involved in the filming, know any better? The actors are likely targets only because of their celebrity status, when it actually the failure of the Bulgarian government.

What do you think? Are the actors at fault? Let us know by answering the poll or leaving a comment below.

Are the Actors at Fault in Expendables 2 Bat Cave Fiasco?