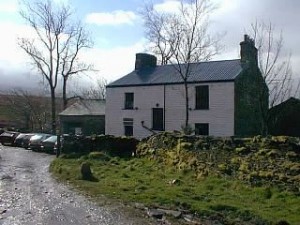 An accident on Christmas Day led to the 82nd call out of the year for the Cave Rescue Organisation.

The CRO were alerted just before 6:00pm that a 39-year-old caver had suffered a serious leg injury when he was hit by a falling rock while inside Molluscan Hall of the Ease Gill System.

Having had his leg splinted by rescuers, the casualty was eventually brought to the surface 10 hours after he first ventured underground. He was then brought by stretcher bearers from County Pot across the wet and boggy ground to an ambulance at Bull Pot Farm.

Rescuers, including two other teams who assisted in the incident, the Upper Wharfedale Fell Rescue Association and Kendal Mountain Rescue Team, finally made it back to their families around midnight.