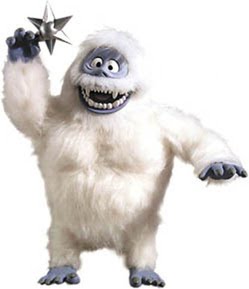 While on a recent research expedition to Azasskaya cave, a multinational team of Russian, American, Canadian, Swedish and Estonian researchers made a discovery that provide “indisputable proof” of the existence of yetis.

The news was unveiled by the official administration of the Kemerovo region in southern Siberia in a press release.

“They found his footprints, his supposed bed, and various markers with which the yeti marks his territory,” – Official Kemerovo press release

Yetis or Abominable Snowmen are more often associated with the Himalayas, but some believed that a population of Snow Men also exists in remote parts of Siberia.

With the news breaking that they are indeed likely to exist, the area is now looking to “create a special research center to study the Yeti” in the regional university and to start a yeti scientific journal.