A Caver’s Lost Keys Lead to Rescue Call Out 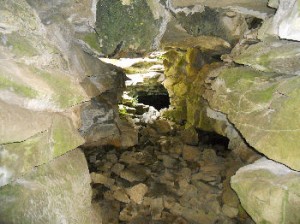 A short search for a lost caver on Friday was called off when it was discovered that a caver had inadvertently lost his keys.

Members of the U.K.’s Cave Rescue Organisation began searching the inside Long Churn cave system and Alum Pot near Selside in the Yorkshire Dales after a car was left overnight.

Soon after the operation began, the owner of the vehicle was located and explained the situation to police.