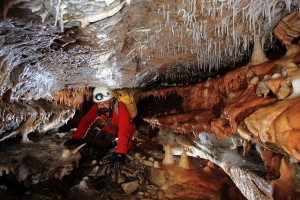 With the First International Conference of Cave Photographers winding up on August 20th, the photos taken during the event have started to be released on the internet.

The recently uploaded galleries feature some absolutely stunning photos of some of the caves around Olargues, France. 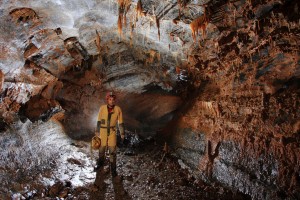 For a complete run down of all the photographers involved, including some of their work, hope on over to the Authors and Photos section of the First International Meeting of the Photographers of the Underworld website.