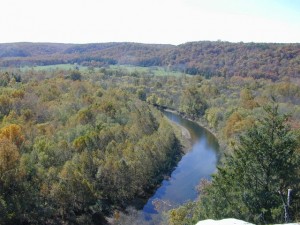 The more than 600 caves, which first closed in 2009, are home to 14 species of bats. Some of which are already on the endangered species list.

Closing caves allows bats to hibernate undisturbed and gives scientists more time to study the causes of White Nose Syndrome, according to the U.S. Forest Service.